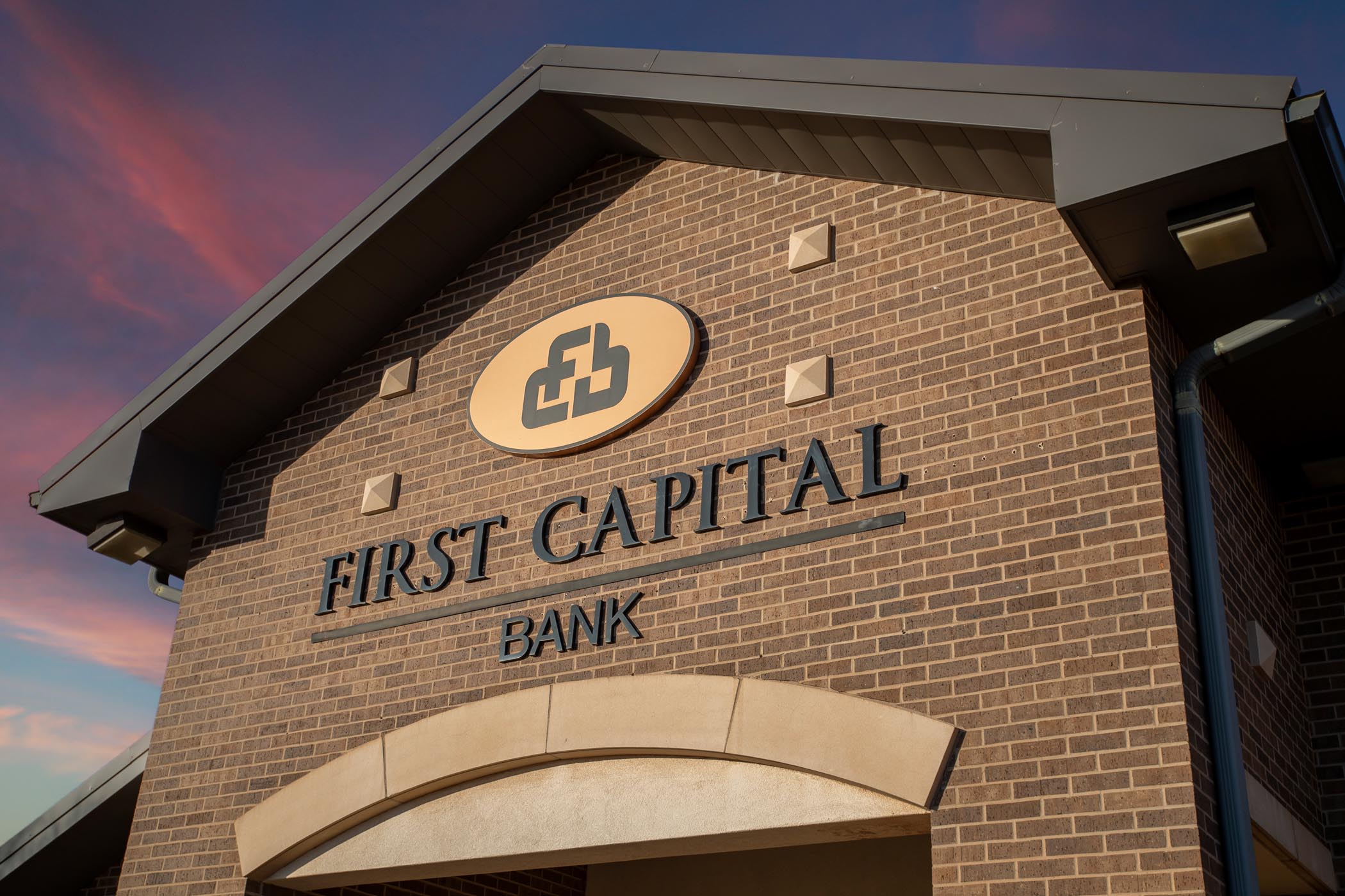 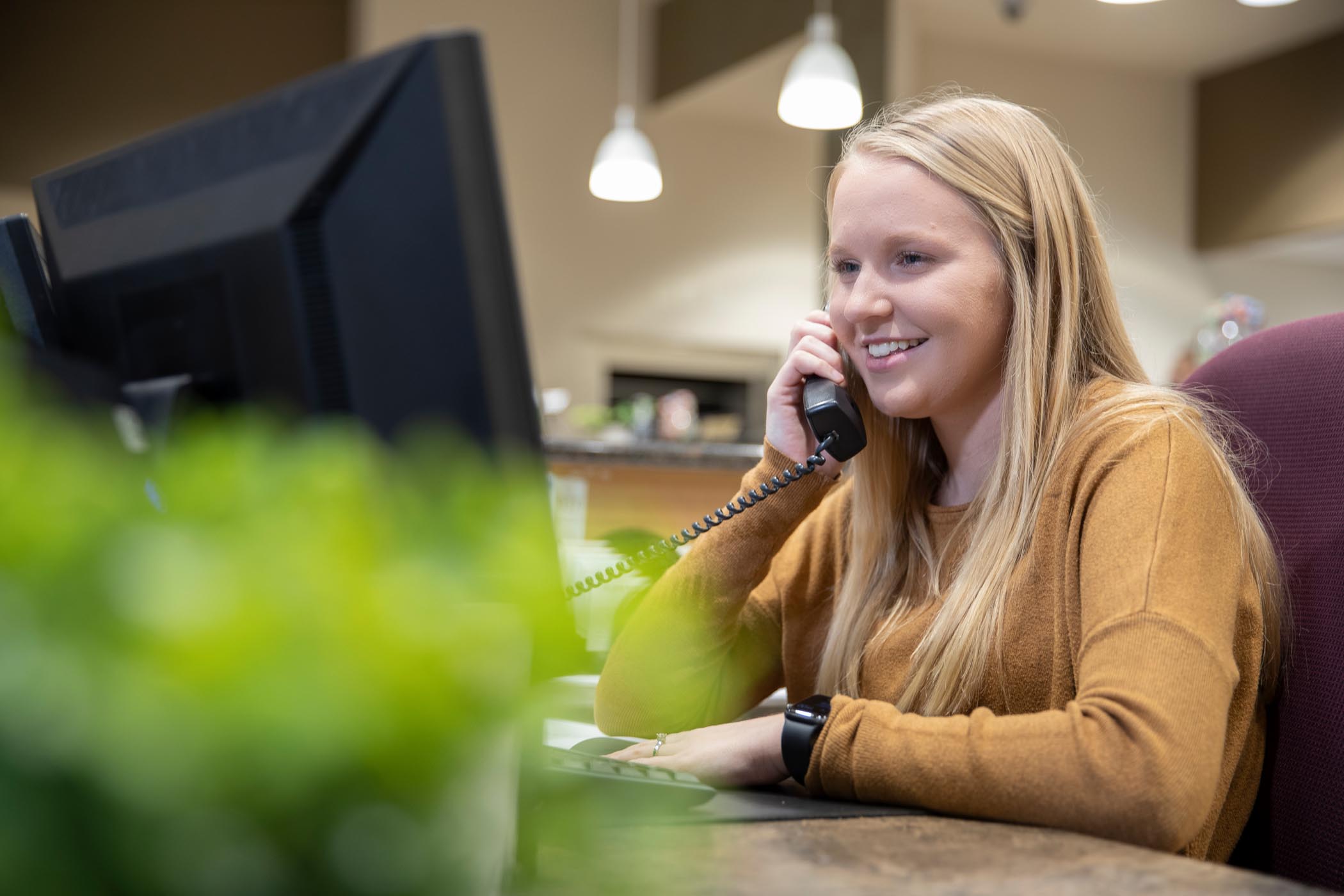 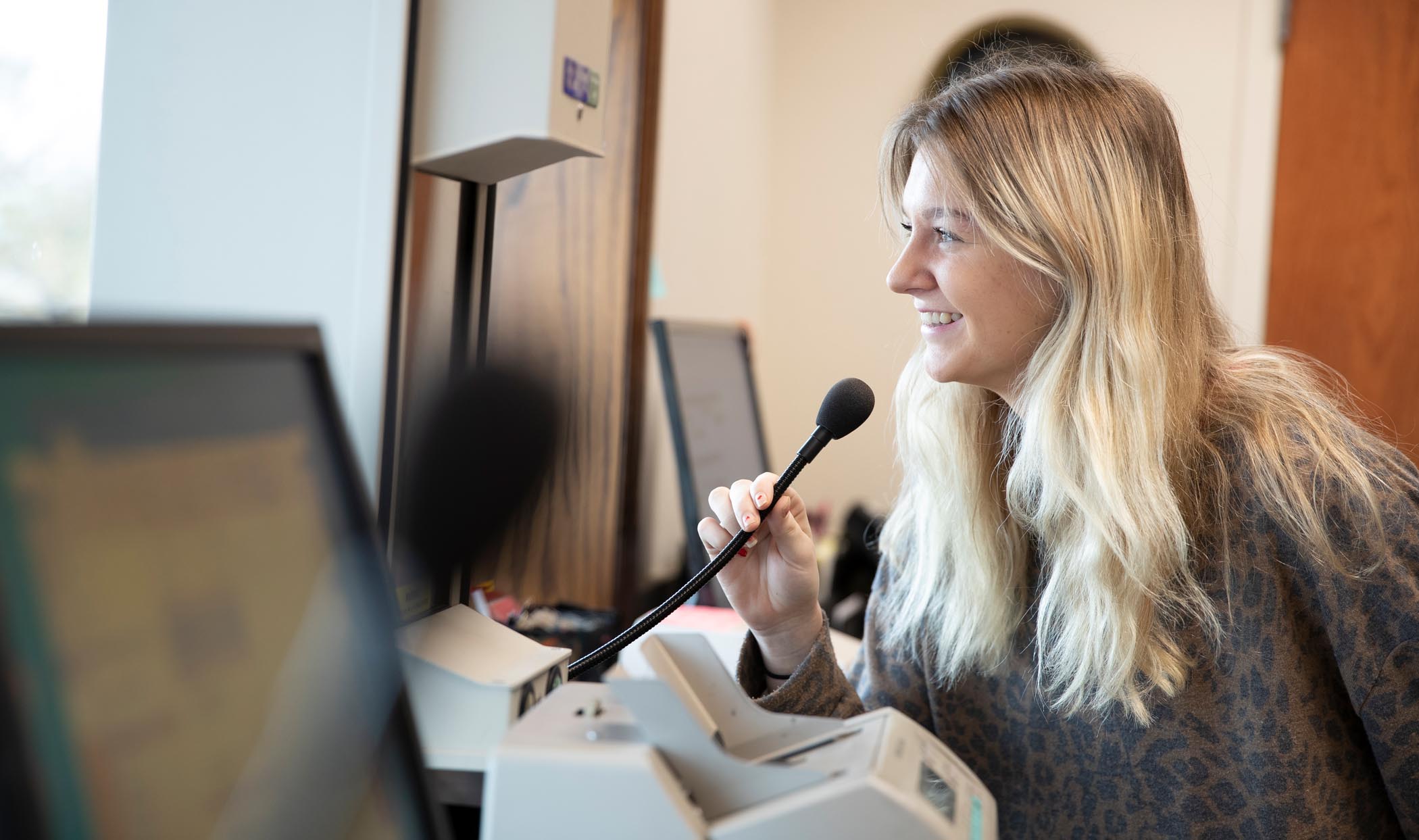 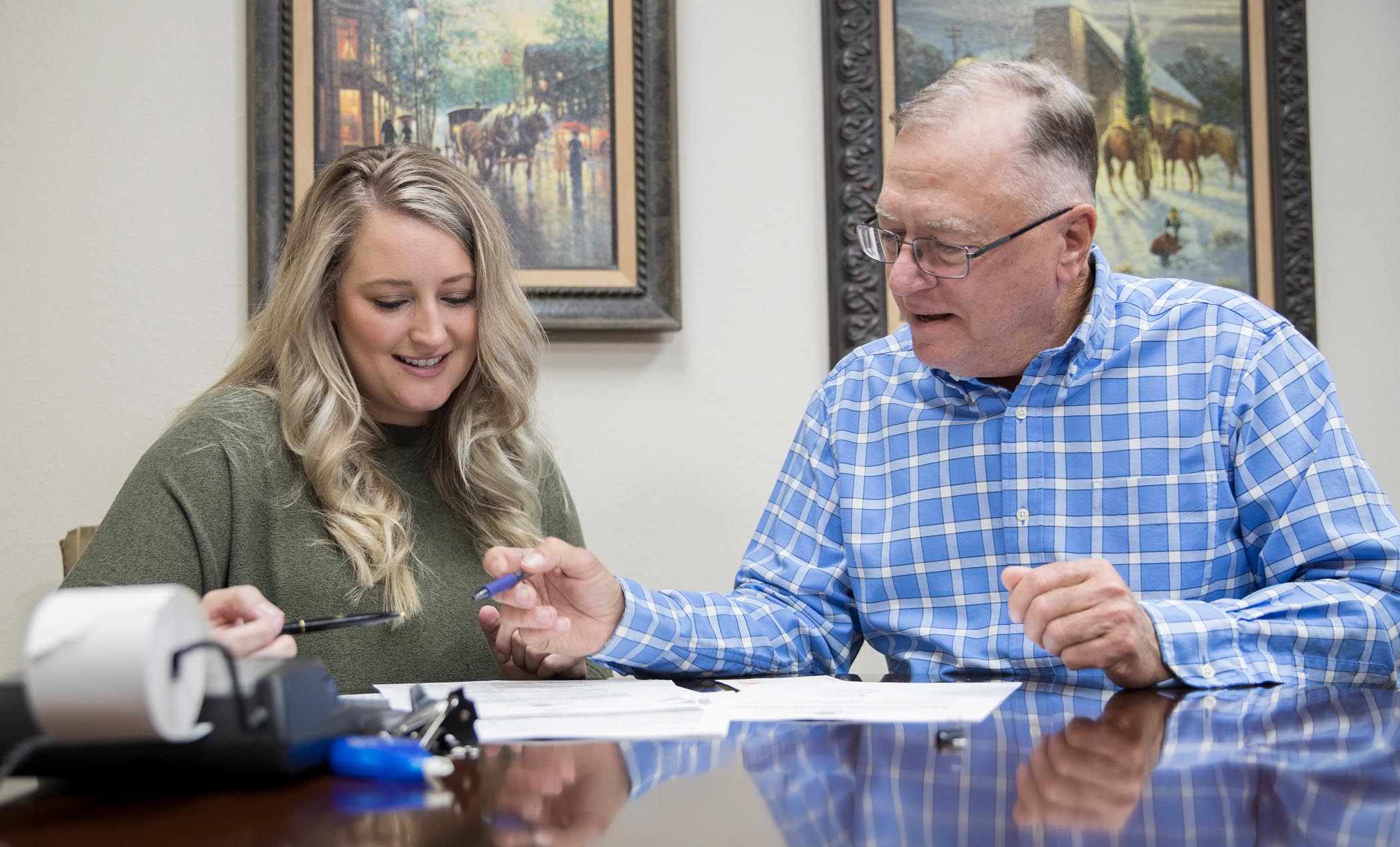 First Capital Bank has 100 years of history. “The First State Bank opened its doors this afternoon in the Quanah Grocery Company’s building and started with a nice business.” This inauspicious notice appeared in the Thursday, June 9, 1907 edition of the Quanah Tribune-Chief to herald the inauguration of the institution that today is First Capital Bank.

In 1916 the name of the bank was changed to the First Guarantee State Bank and was moved from its grocery store location to a permanent bank building on the corner of Second and Mercer Streets.

In 1923 the name of the bank was changed to “First National Bank in Quanah”.

In 1964, bank President W.F. “Bill” Smith, Jr. was integral in moving the bank from Second and Main Streets to the new bank building at 120 West 3rd Street where the bank remains today.

In 2007, the bank entered the Wichita Falls market with the establishment of Wichita National Bank at Stone Lake.

In May of 2011, First National Bank changed its charter from a national bank to a state bank. After the charter was successfully completed, we changed our name one last time to our current title of “First Capital Bank”.

We at First Capital Bank are proud of our past and look forward to the future!